Today US-American people will celebrate Thanksgiving, which is arguably the most ubiquitous holiday in the US. To better understand this US-American institution, you will find some fast Thanksgiving facts below:

Thanksgiving Day is a national holiday in the United States. Its roots are in the celebration of the annual harvest, but today it is a time to be thankful for family and friends and marks the beginning of the holiday season.

Thanksgiving is also celebrated in Canada, Grenada, the Philippines, Saint Lucia, Liberia and the Netherlands. Canadians celebrate Thanksgiving on the second Monday of October.

You probably also have heard about the day after Thanksgiving, Black Friday, which kickstarts the Christmas shopping season with promotional sales. The day was called “Black Friday” in a 1951 journal referring to workers calling in sick to have a four-day Thanksgiving weekend. It is also known as Black Friday because it is the day that retail businesses go from being “in the red” to turning a profit “in the black”.

Why is it called Thanksgiving?

Thanksgiving began as a day where people took the opportunity to give thanks for the blessing of the harvest for the past year. In the US, the celebration is often recognized as an event that took place when English colonists held a feast to thank Native Americans for helping them start new lives in the new land. “The First Thanksgiving” was a three-day celebration after their first harvest in October 1621.

Letters to the President(s)

Sarah Joseph Hale, editor of Godey’s Lady Book – a colonial women’s magazine – is credited with making Thanksgiving a US national holiday. In support of the proposed national holiday, Hale wrote letters to five presidents of the US. The letter she wrote to Lincoln convinced him to support legislation establishing a national holiday of Thanksgiving in 1863. She wrote, “You may have observed that, for some years past, there has been an increasing interest felt in our land to have the Thanksgiving held on the same day, in all the States; it now needs national recognition and authoritative fixation, only, to become permanently, an American custom and institution.”

What’s with the turkey?

Eating turkey for Thanksgiving precedes Lincoln’s nationalization of the holiday in 1863. In the 19th century, founding father Alexander Hamilton proclaimed that no “Citizen of the United States should refrain from turkey on Thanksgiving Day.” Some give credit to Sara Joseph Hale, whose accounts emphasized a roast turkey and others believe the birds were chosen because they are large enough to feed lots of people, and they don’t serve a purpose like laying eggs or making milk.

More than 50 million turkeys are served in the US every year for Thanksgiving.

Dating back to 1947, US presidents were gifted with turkeys at Thanksgiving. These turkeys were usually eaten, but Ronald Reagan was the first president to “pardon” a turkey in 1987 when he released his gifted turkey so it could avoid a gruesome fate. His successor, George HW Bush, made the pardoning ceremony into a White House tradition from 1989 onwards. 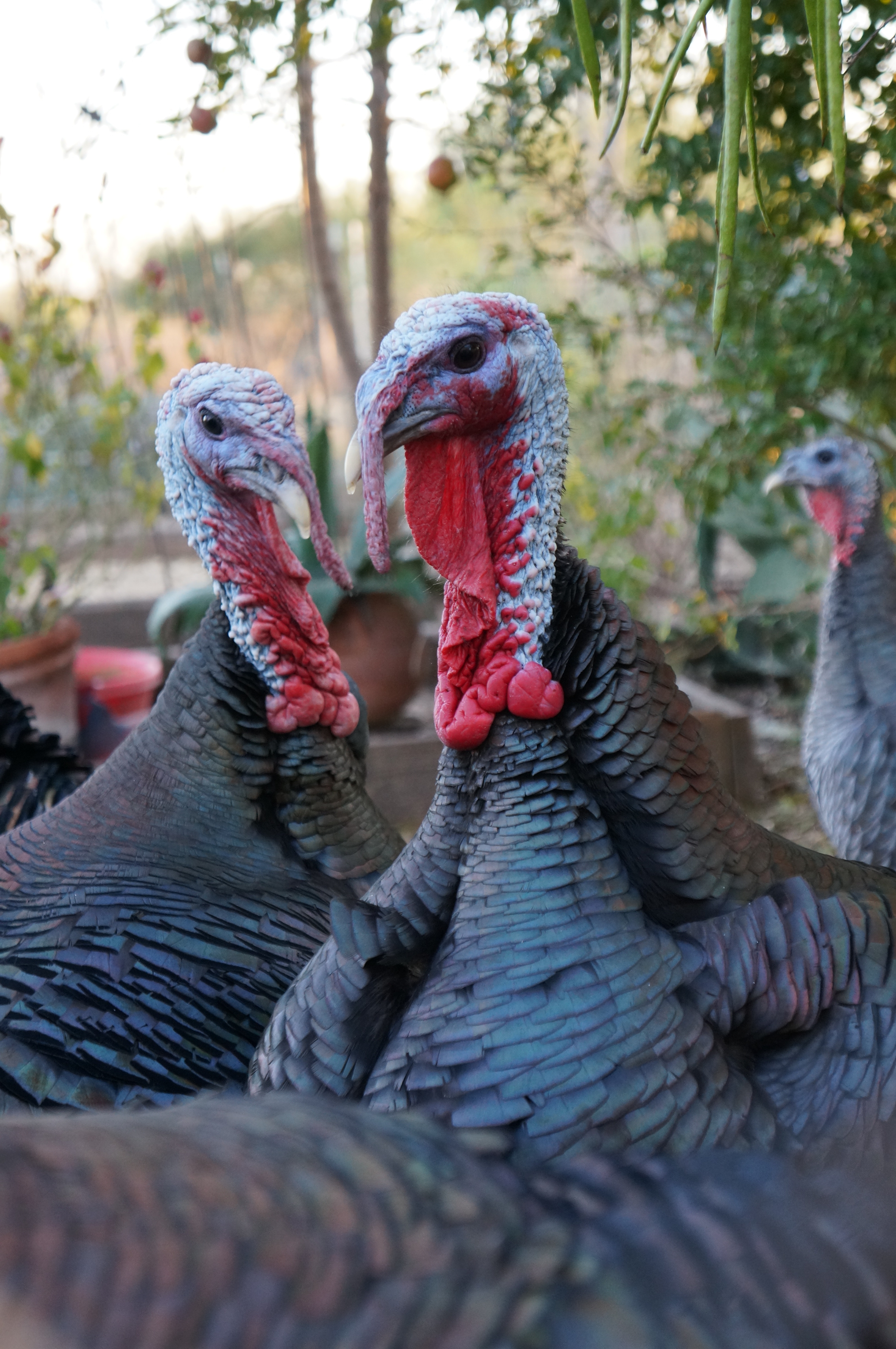