Did you know… what “a pig in a poke” means? Animals in Metaphor in Chinese 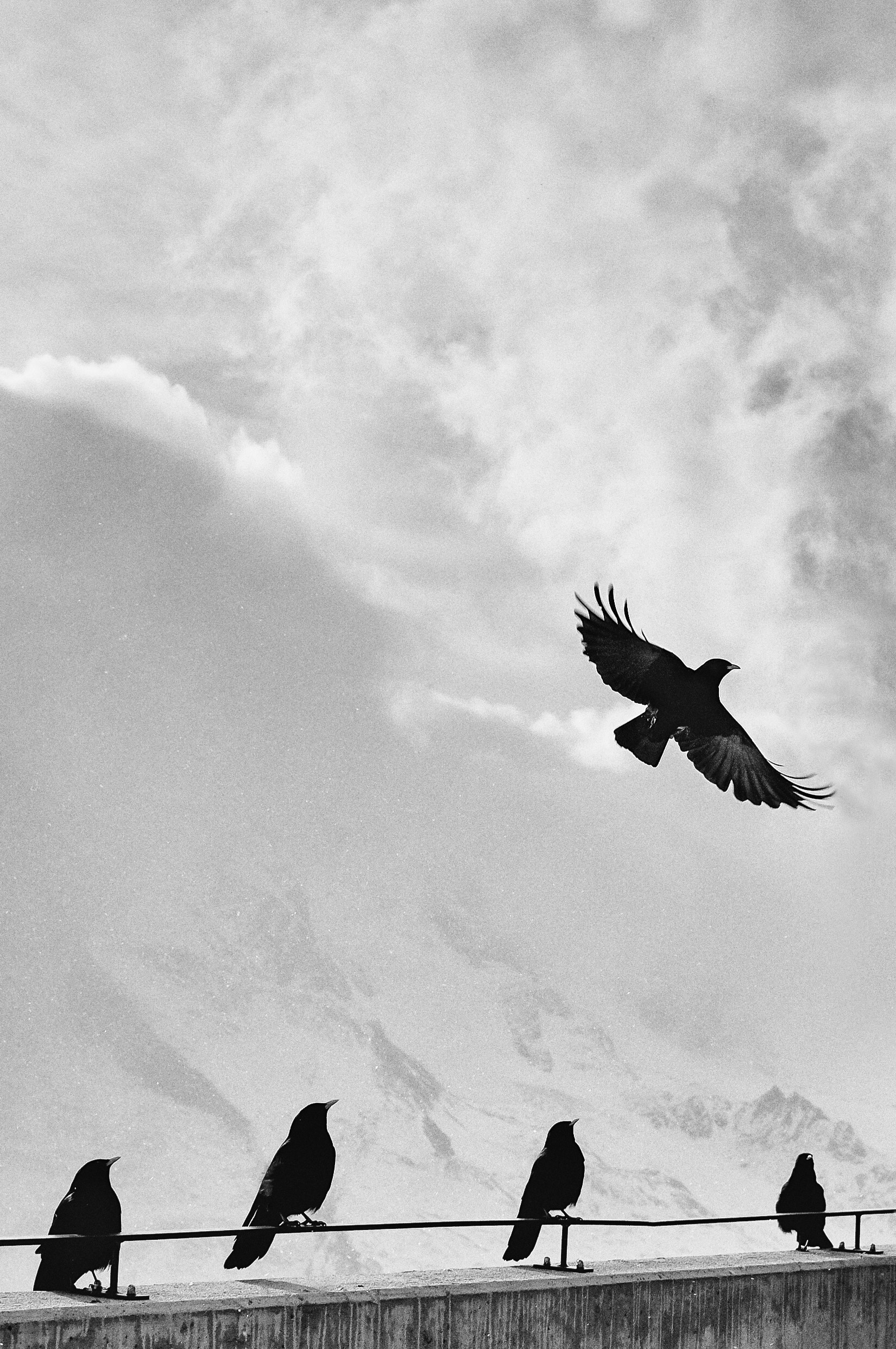 The British expression ‘a pig in a poke’ refers to something bought without having first been assessed – You should not buy something without checking it first.

The use of animals in metaphor appears in almost every language. The history, the customs, the faith, and the legends as well as the values of a particular culture are revealed directly or indirectly in these metaphors.

Chinese proverbs surrounding animals sometimes share similarities to their Western counterparts, e.g. “Smart like a fox” or “Strong as a lion”. The word “goose bumps” is slightly varied in Chinese and called 鸡皮疙瘩 (chicken skin bump). Pigs are mostly mentioned in a derogatory fashion by Chinese, British, or German language speakers alike.

However, a Chinese would probably be confused if he was called a “party lion [Partylöwe]” by a German, while a German would not be annoyed when a Chinese would call her a “tigress” (Chinese: 母老虎 angry or quarrelsome woman). And the image and usage of a “dragon” is quite different in Western countries and in China.

Here are some common Chinese phrases or proverbs with animal metaphors. First, guess the meaning yourself. Be creative and have lots of fun!