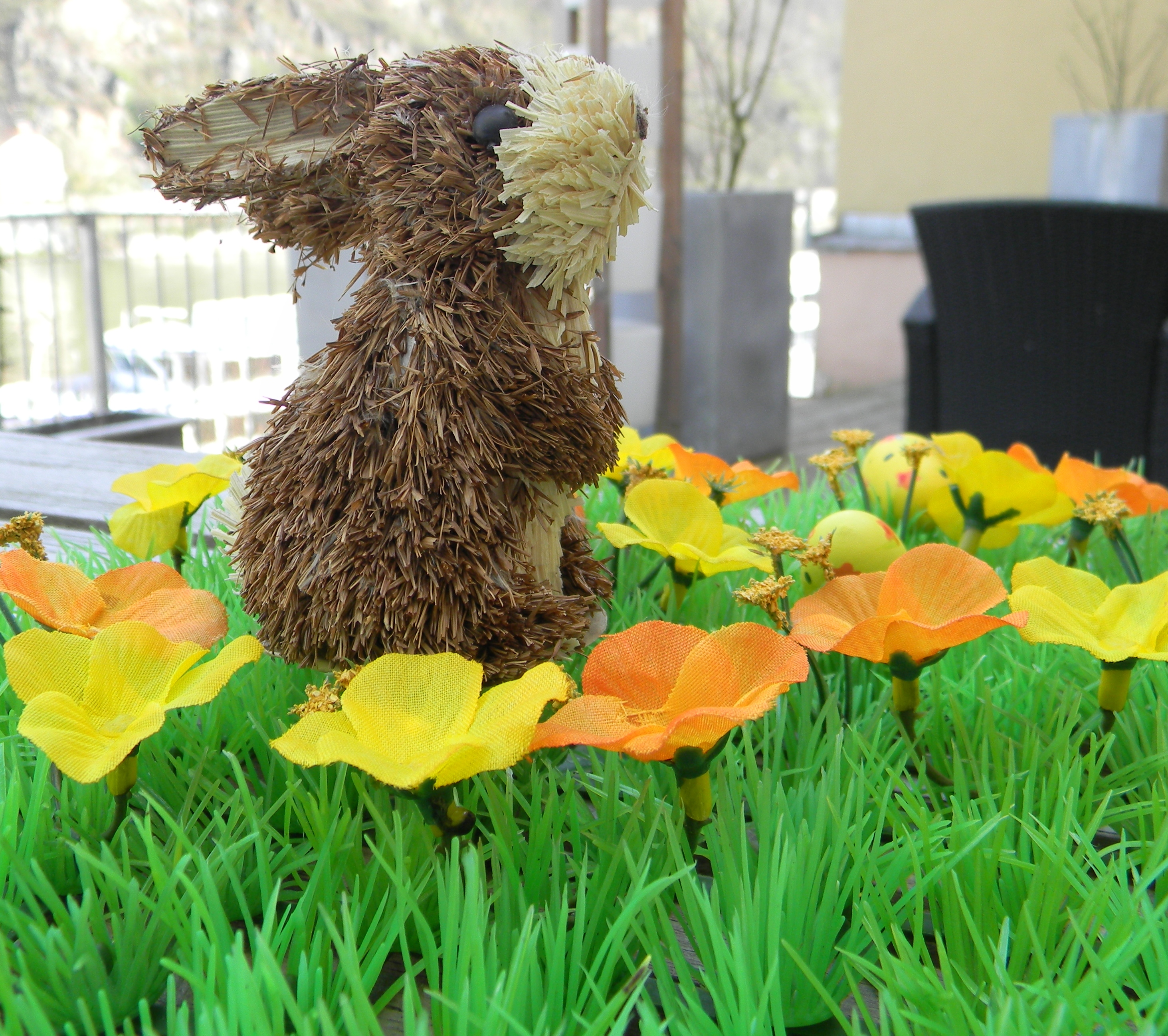 Easter is celebrated in many parts of the world – but the traditions and customs people associate with it vary from country to country. Besides Christmas and Pentecost, Easter is the central feast in the Christian liturgical year. But what exactly differentiates Orthodox festivities from Western Easter celebrations and why do Americans roll their Easter eggs down Capitol Hill?
Russian and Greek Orthodox Easter customs

Easter in Russia and Greece is celebrated according to the rituals laid down by the Orthodox Church. Apart from variations in rites and rituals, the main difference between Western Christians and Orthodox Christians is the date of the Easter celebration. The Orthodox Church uses the Julian calendar while the Western Church employs the Gregorian calendar which accounts for the difference. Hence, this year’s Orthodox Easter takes place on the 15th of April, exactly one week after the Christian Easter.

How Easter looks from a Russian point of view is explained by Natalia Spartakova, head of the EU projects at ICUnet.AG. Easter is, in Russia, the major religious celebration of the year: “On Easter Saturday people in Russia usually prepare traditional dishes such as Easter bread and traditional cheese cake Paskha, Easter eggs, and other tasty treats. Afterwards they bring it to church where the food is consecrated by a priest.” The festivities’ peak is at Saturday midnight, when ringing bells announce the resurrection of Jesus Christ. “It is a splendid atmosphere when people start gathering in and around the church at midnight just waiting for the Easter liturgy to begin”, describes Spartakova. Priests come to the altar holding a crucifix and candles. Solemnly singing, they walk through the church and then around it. Everyone lights the candles and follows the procession. Churches and cathedrals are now full of singing voices and candle lights. The night is finally concluded by a service which lasts until the early morning. “Easter Sunday is traditionally started with a long breakfast – to make up for the nightly exertions”, adds Natalia.

People usually greet each other with three kisses on Easter Sunday. People on their holiday in Russia around Easter should not be surprised if they are greeted with “??????? ???????e.” In English it means roughly “Christ is risen”. The abbreviation XB can also often be found on Russian Easter postcards or as an additional decorative enhancement on eggs and cakes.

Easter in Hungary: Water for the women and Easter eggs for men

People celebrate the occasion by following customs that are native to their homeland. A number of interesting folk customs are still alive in the European country, which make the festivities colorful. Out of all of the customs, sprinkling water and egg-painting are very popular and are followed even today. In regards to the water sprinkling tradition, this specifically entails dousing women and girls with water. “The Hungarians strongly believe in the healing, cleansing, and fertility effects of water” says Carolin Hacker, expert on Hungarian affairs at ICUnet.AG. Before starting the dousing procedure, men usually ask for permission by reciting a poem. Where this custom comes from is roughly explained by Hacker: “This tradition goes back to an old pagan fertility rite and is even today a common practice.” In return women treat men with dessert, hand-painted eggs or a liquor.
Easter Egg Roll down Capitol Hill in the Unites States of America

In the Unites States Easter Sunday is not an official holiday, but due to its falling on a Sunday, it is a non-working day for federal and state employees. Many Americans follow the tradition of colouring hard-boiled eggs, attending services, and giving children baskets of candy. On the next day, Easter Monday, the President of the United States hosts the annual Easter egg roll on the White House lawn for young children. On a limited space on the White House Lawn children hunt for and race Easter eggs with big wooden spoons. This particular tradition has a long history dating back to the 19th century when President Rutherford B. Hayes officially opened the White House grounds to local children for egg rolling on Easter Monday. It is said that this custom was originally brought by Scottish immigrants and picked up by the United States. Successive Presidents have continued the tradition of inviting children to the White House Lawn for egg rolling and other activities and entertainment. Just as entertaining is the annual  Easter Parade which usually takes place on 5th Avenue in New York on Easter Sunday.

The Arabian region and Easter

Easter is the fundamental and most important festival of Christians in the Middle East.  The celebrations center around the resurrection of Jesus, which Christians believe occurred on the third day after his death by crucifixion. Orthodox Christians in the Middle East and in Greece paint eggs bright red to symbolize the blood of Christ. In Egypt, the Copts, native Egyptian Christians, celebrate the resurrection of Jesus Christ. On the Coptic Easter Monday both Egyptian Christians and Muslims celebrate the Sham el-Nessim. “It is a national holiday for all Egyptians regardless of their religion, beliefs, or social status”, says Bassam Elemam, intercultural consultant at ICUnet.AG. The ancient festival of Sham el- Nessim is celebrated on the Coptic Easter Monday, though the festival dates back to Pharonic times, when people used to commemorate the return of spring. Traditional activities include painting eggs, taking meals outdoors, and eating salted fish.