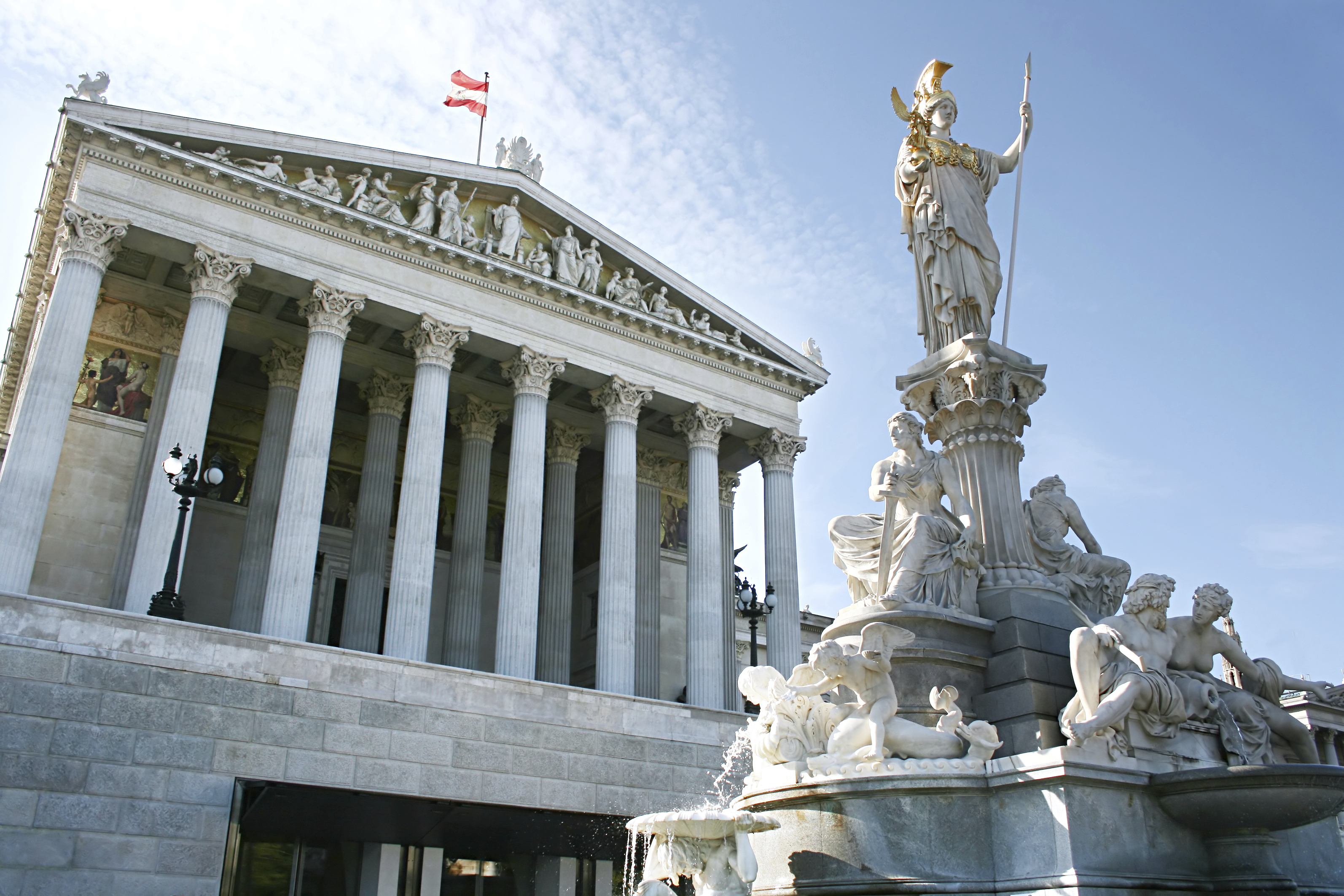 In 2015, 90,000 applications for asylum were filed in Austria – that equates to three times as many as the year before. The largest proportion of refugees comes from Syria and Afghanistan. Political representatives in Austria are currently discussing redistribution, deciding on limits of admittance and how to reduce the “desirability” of Austria in the eyes refugees. It is all about letting as few refugees into the country as possible while encouraging other EU countries to take more responsibility – a political strategy with a longstanding basis.

Diverse Potential Does Exist
Within the period of August to December 2015, the public employment service carried out a study on the educational levels of refugees in Austria. Nine hundred refugees were subject to a competency check – with very positive results. In particular, refugees from Iraq, Iran and Syria were evaluated as having a high level of education – 90% of the participants from Iran were found to have completed their education beyond compulsory school levels compared to 70% of Syrian refugees. Furthermore, 40% of refugees from Iraq and Iran had already obtained university degrees.

The study is of course not fully representative. Only recognized and interested refugees took part in this competency check, and one third of them possessed no official documents as formal confirmation of their education. Nevertheless, it is a starting point and a chance for the refugees as well as for the Austrian economy.

Necessary Changes for Austria
Viewed objectively, one thing is certain: the diversity of Austria’s population is increasing and, with it, the relevance of intercultural issues its society. The utilization of cultural measures can enable and facilitate optimal solutions.

A change in thought patterns is necessary, following the corporate principle of ICUnet.AG: The future of our world depends on sustainable integration and an attitude of cultural openness.

The economy could hereby represent a driver and role model. Rather than discussing how to limit refugee migration, the contact with refugees on site should be established and focused, with the goal of creating a positive outlook on life and promoting equal participation of all people in society.

Sustainable Ideas and Opportunities with Our “Workshop for Diversity”
Projects managed by ICUnet.AG in cooperation with companies in Germany have shown that an approach to the issue from an economic perspective can lead to very positive results – the first step just has to be taken. Interdisciplinary solutions arise in the in-house “Workshop for Diversity” with the aim of sustainably integrating refugees, asylum seekers and migrants in the workplace and corporate culture as well as everyday culture. With support and guidance from the experienced intercultural advisors of ICUnet.AG, an intercultural awareness training is conducted on the part of the employer as well as the employee. Getting to know the people as well as their cultural preferences and abilities creates a foundation for a successful cooperation.

The ICUnet.AG in Vienna wants to distinguish itself as the point of contact for issues of labor market integration of refugees in Austria. Together we can promote sustainable integration and provide a better way of living and working together.