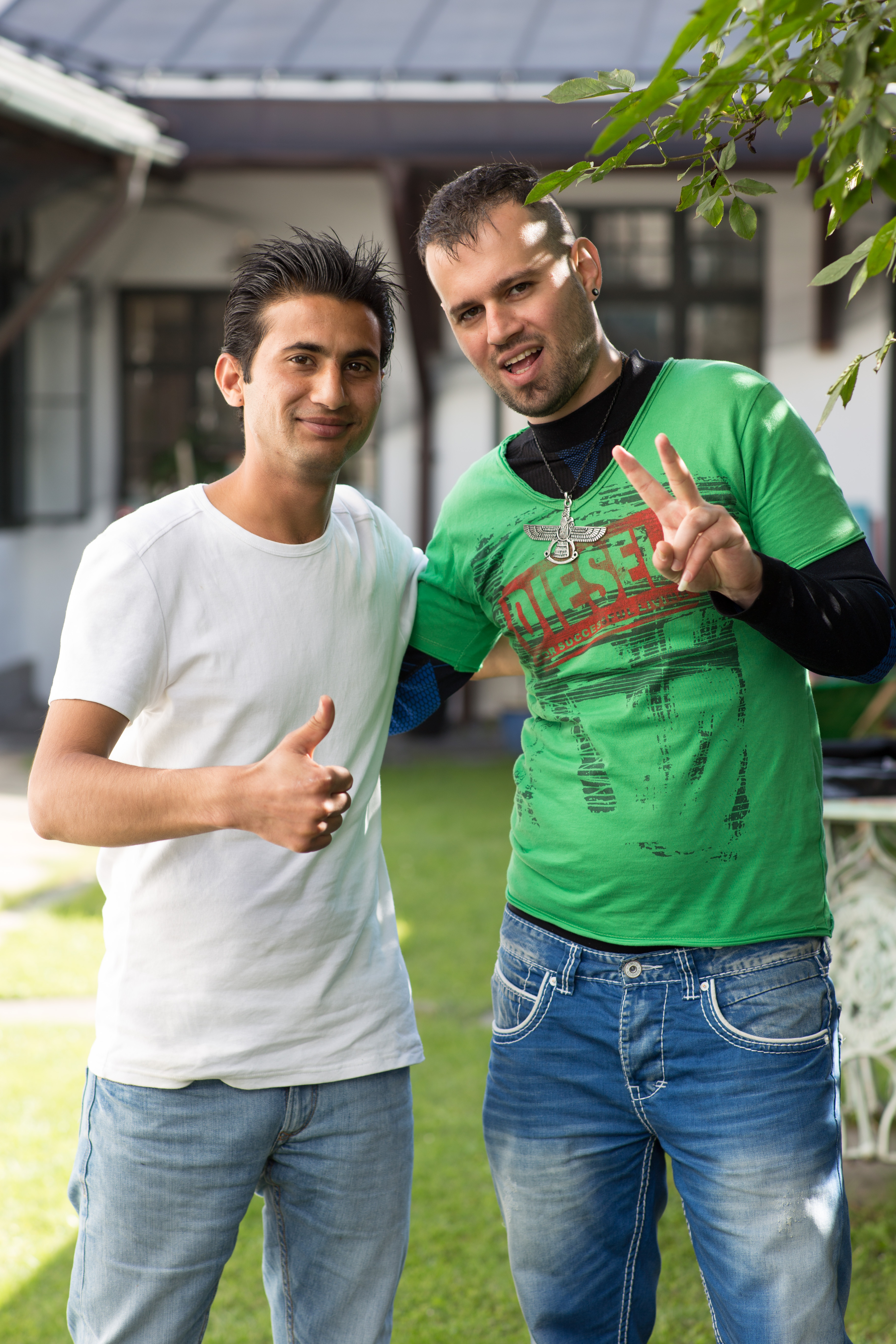 The Spokesman on Education Policy of the CSU, Dr Gerhard Waschler, caught up on the possibilities of supporting and facilitating language acquisition for refugees, asylum seekers and migrants at ICUnet.AG in Passau.
Passau – The programme,  “Passauer Model”, which arose from a cooperation between “Wirtschaftsforum Passau” and the intercultural consultancy ICUnet.AG, could become a role model for a nationwide education initiative in the field of intercultural qualification for teachers and German-learners from various origins.
Since the beginning of this year, ICUnet.AG has been supporting refugees. Within the scope of a programme for education- and career-starters, which is part of the Wirtschaftsforum Passau e.V., refugees study German language and culture. The focus lies on intercultural awareness for the German-speaking world, but with particular emphasis on southern Germany. Refugees, asylum seekers or migrants studying the German language benefit from a deeper understanding of the new culture. “We notice a significantly better average final grade from learners who received intercultural preparation in addition to the German course.” said Dr Fritz Audebert, CEO and founder of ICUnet.AG “A crucial factor for success is that the intercultural expert is able to understand the target culture as well as the backgrounds of the refugees.” Dr Waschler is impressed by the experiences that have been made in this regard.
Apart from the intercultural qualification for refugees studying German, Dr Waschler sees definite potential for intercultural training for teachers as a further training development element, across all schools and forms.
Teachers of German as a second language are especially ear-marked for such training.